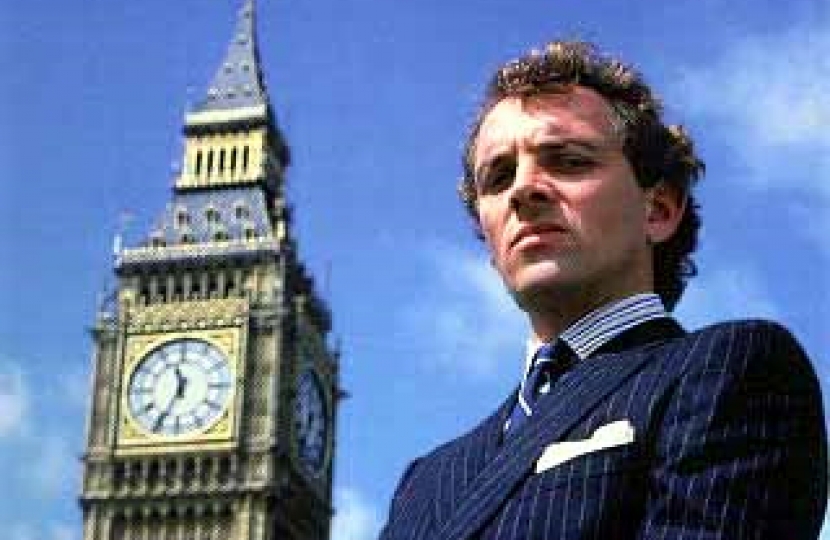 The Alternative Vote is a complicated, expensive and unfair system that gives some people more votes than others. It might sound like a small change but the danger is in the detail -- it's a politicians' fix.

Governments would be selected through backroom deals and people would have no control over where their vote goes. It should be voters that decide who the best candidate is, not the voting system. Defend one person, one vote. Vote NO to AV on 5 May.

Watch this amusing vid with Rik Mayall as the well known TV character Alan B'stard telling you why he wants you to think carefully about voting for AV. http://youtu.be/-obZ9OG_XKA