Call to embrace the future 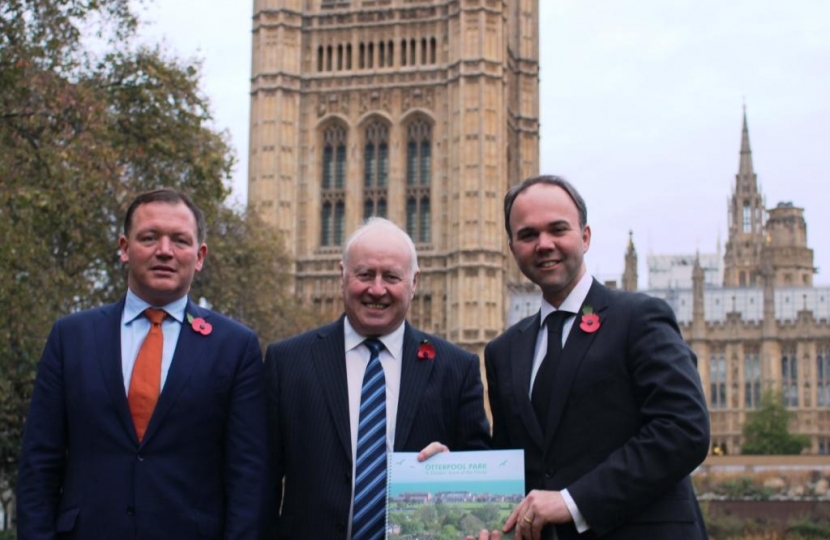 Shepway Conservatives have welcomed the news that the Government is supporting their plans to create a garden town in the district. Cllr David Monk said:  "In response to a government call for Expressions of Interest in garden settlements, we submitted a bid. I am delighted that Otterpool Park - a Garden Town for the Future - has been chosen".

Among the many messages of congratulations, Cllr Malcolm Deardens call to embrace the future stands out.

"Congratulations and thanks to all involved in this project. Despite those who oppose which I understand but wonder as to their consideration as to what are evident benefits for us all - it is the most exciting, invigorating, important, fulfilling project for us all and needs to be embraced with a recognition as to how important is it to the folk of Shepway.

Unfortunately we have those who oppose everything and imagine and see hidden agendas and fail to see the human context in anything that is done.

This project will produce employment, homes, youth, economic and entrepreneurial activity both for Shepway and the Country at large and David Monk and Alistair Stewart as Chief Executive are to be congratulated for their foresight and ability in envisaging a unique opportunity for us all.

Embrace the future, encourage the economy and thirty years or more hence see the Garden Town of Otterpool thriving, invigorating and enhancing the District of Shepway."

From the DCLGs press release:

A new £18 million fund to speed up house building on large sites that will provide thousands of new homes where people want to live, is announced today (11 November 2016) by the Housing Minister Gavin Barwell.

From today councils can bid for a share of the ‘capacity fund’ to tackle planning issues that can cause delay and prevent builders from getting on site and starting work quickly.

The money will help accelerate delivery of up to 800,000 homes and infrastructure across large sites in England and is part of a wider package of measures to increase the number of much needed homes in local areas.