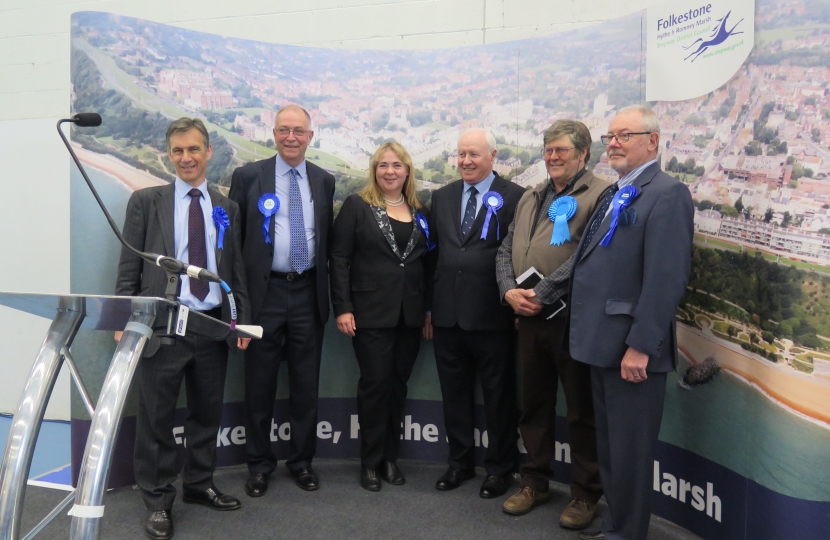 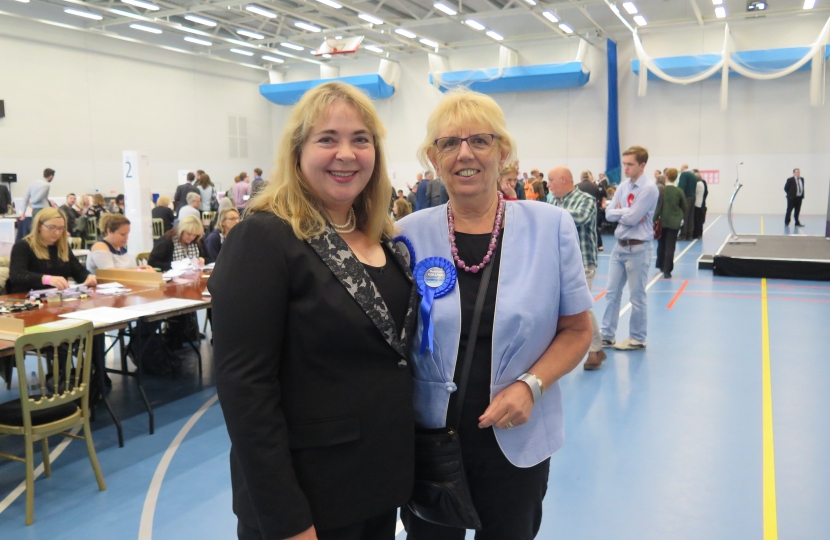 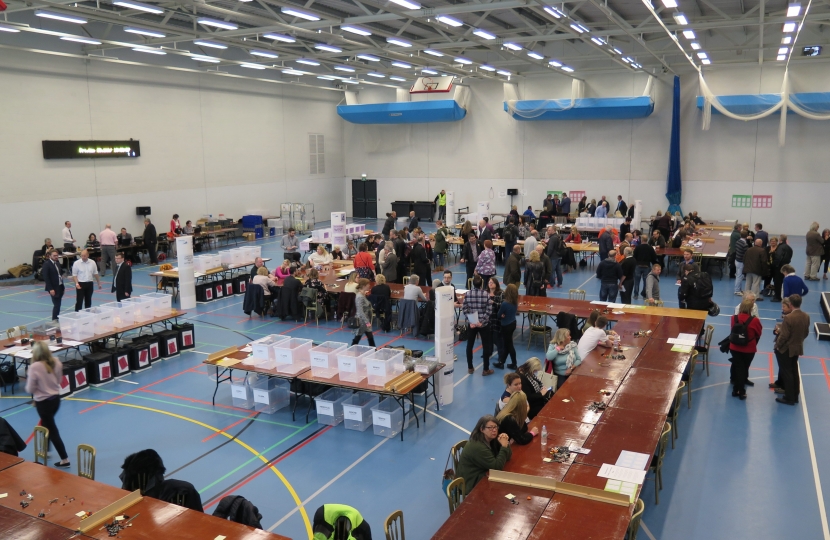 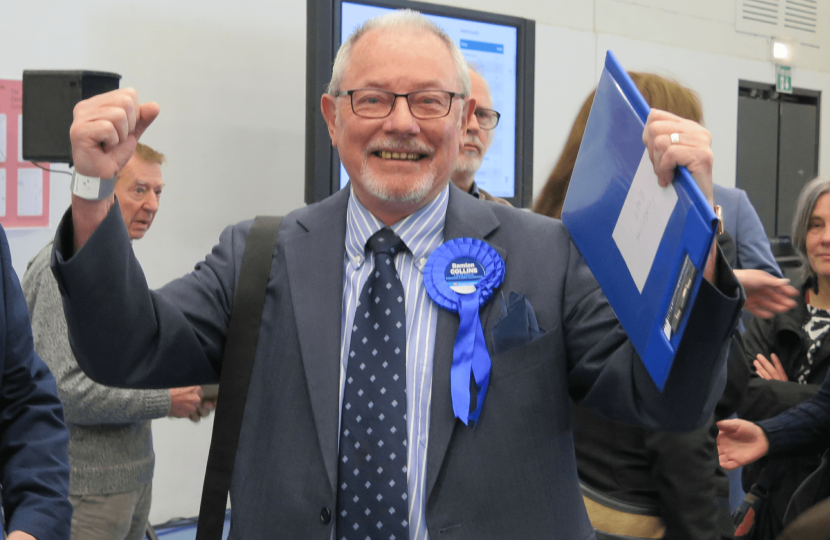 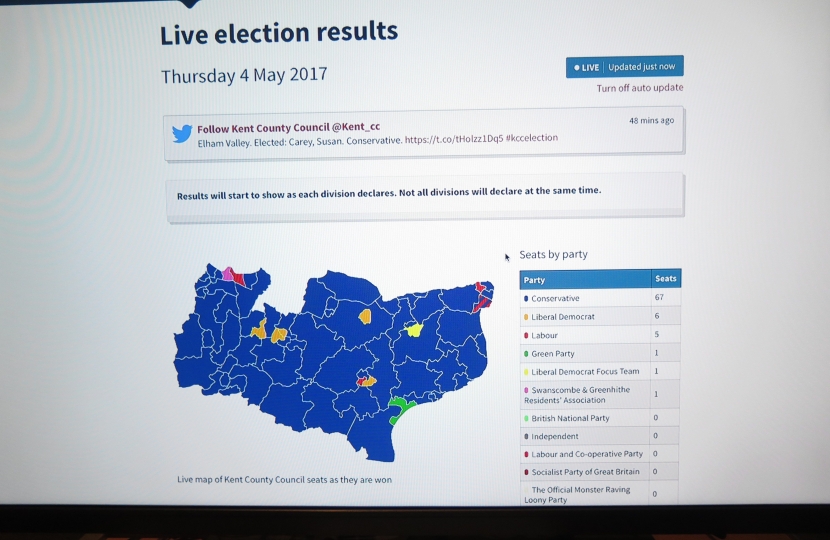 Conservatives have won 67 of the 81 seats at Kent County Council (22 more than in the elections four years ago).  Here in the Shepway area they won Cheriton, Sandgate & Hythe East, Elham valley, Folkestone East, Folkestone West and Romney Marsh and came within 190 votes of winning Hythe West.  Across the district the Conservatives had a 43% share of vote well above any of the opposition parties.  Susan Carey had the largest vote (2,706), highest share of vote (54%) and largest majority (2,067).

Such a strong showing from the Conservatives bodes well for the General Election on 08 June.