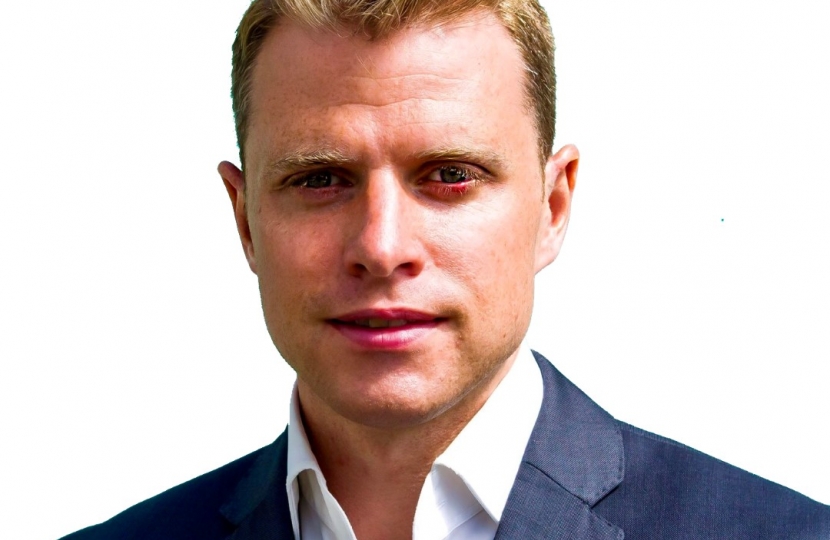 Jack Morgan has been selected to be the Conservative Party Candidate for the Hythe East ward by-election on Hythe Town Council.

Jack Morgan was born and raised in Hythe. He left to live and work abroad, meeting his wife whilst working in Brazil. They returned to live in Hythe and raise their two little girls in this beautiful town. Jack says "It would be a privilege to represent Hythe as a councillor and if elected I will bring lots of energy and enthusiasm".

Jack studied Architecture at University and recently ran a programme that helped thousands of unemployed people to start up new businesses. Nowadays you will find him restoring the former Lloyds Bank premises on Hythe High Street back to its former glory (feel free to knock and have a chat) and in his free time he is a trustee of a charity that runs a number of alms houses and Saltwood Village Hall.