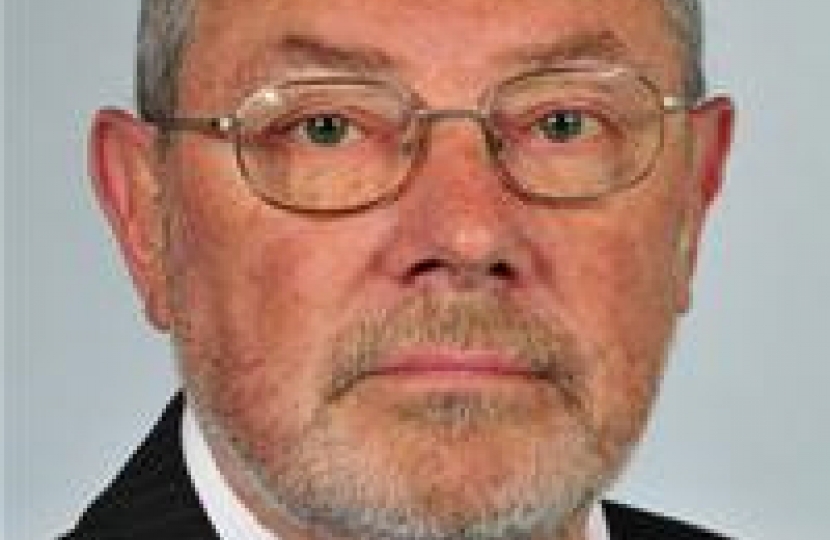 For the second consecutive year there has been a rise in the number of children applying for a Kent primary school place.

Letters from Kent County Council, offering a school for September 2011, will arrive on doormats from Friday morning. Families who applied online will be sent an email after 4pm today (Thursday 31 March).

By the January closing date, 16,249 applications were received – an increase of 1,329 on the previous year.

"The number of primary school applications has risen for the second year running. Although we anticipated this and have been making plans, it is not until all the applications come in that we know the full picture and where the most popular schools are.

“We have done a lot of work over the last few weeks to make sure every child was offered a place and it is pleasing the majority were given a school that they chose. This has been achieved by working with schools across the county to temporarily increase numbers to provide 345 additional places.
"For those parents who have not been offered a school they had hoped for, we have included additional information on what to do next in the letter. Firstly, we are suggesting they visit the school they have been offered to speak to the teachers and get a feel for the school. They also have the option to go on a waiting list for a preferred school and lodge an appeal."

Parents will now be accepting school places or seeking alternatives. Despite the increase in applications, the measures taken to temporarily increase numbers mean there are still more than 1,200 free places at schools around Kent.

For more information on how to join a waiting list and/or appeal go to: www.kent.gov.uk/primaryadmissions

Conservative County Councillor Richard Pascoe welcomed the news that more parents have been offered a place for their child at their first choice of primary school than last year.  He also reminds parents that their local County Councillor can help them with an appeal if they have not got the place they wanted.