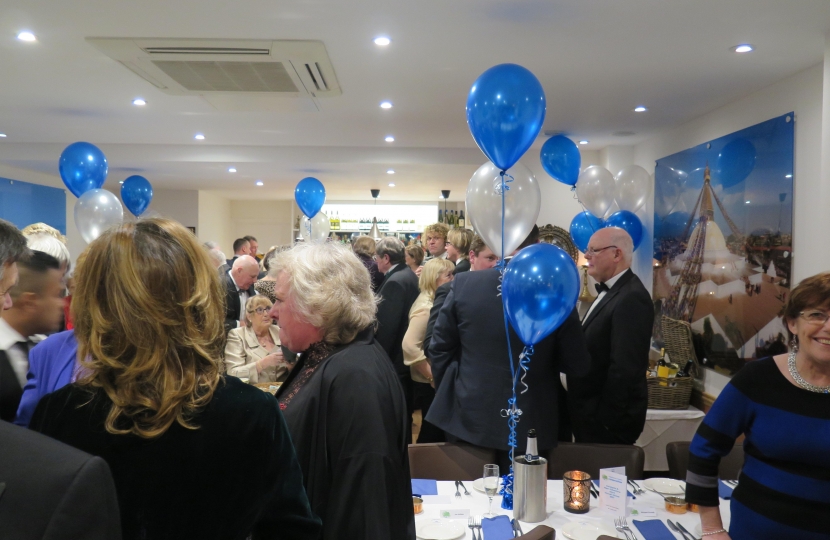 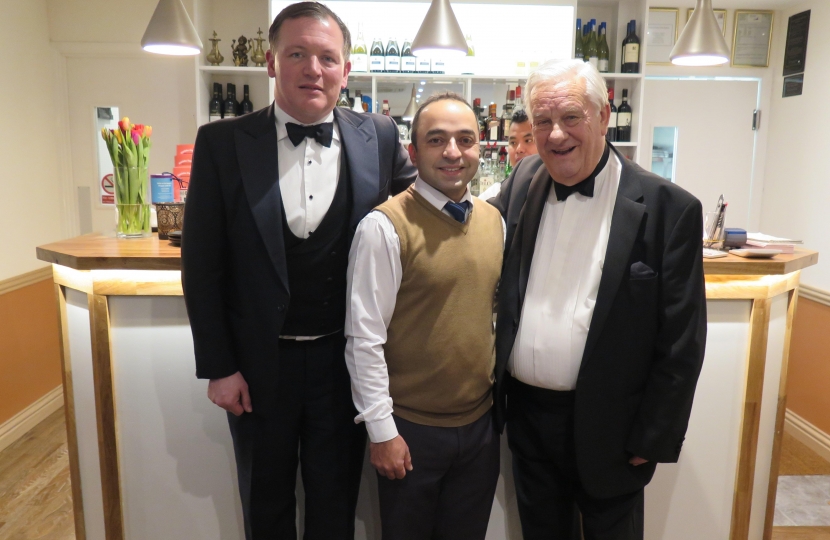 Local Conservatives gathered for the annual Sandgate branch dinner on 20 January at the Gurkha Palace in the Golden Valley, Folkestone.  Former Folkestone & Hythe MP, Michael Howard now Lord Howard of Lympne was the guest speaker and spoke of his optimism for the future after BREXIT.  He praised Theresa May’s recent speech setting out the Government’s 12 negotiating objectives and stressed his agreement with her view that ‘no deal for Britain is better than a bad deal for Britain’.

Britain now had a chance to prosper by leaving behind the protectionism of the European Union and he used the example of how New Zealand had an influence beyond its size through trading relationships around the world.  Michael reminded everyone that globalism and free trade had helped many millions of people around the world escape extreme poverty and he spoke of his hope that Britain’s new role as a free trading nation would be helpful in encouraging the USA under President Trump to trade with the world and not put up barriers.

The Sandgate Conservative dinner was the opening event for the Gurkha Palace following extensive refurbishment and the new décor is lighter and brighter than before and the food and welcome just as good as before.