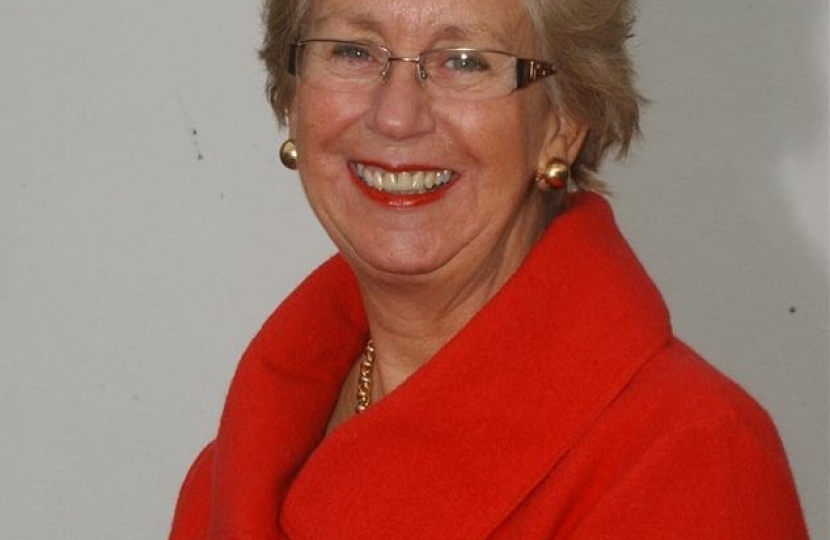 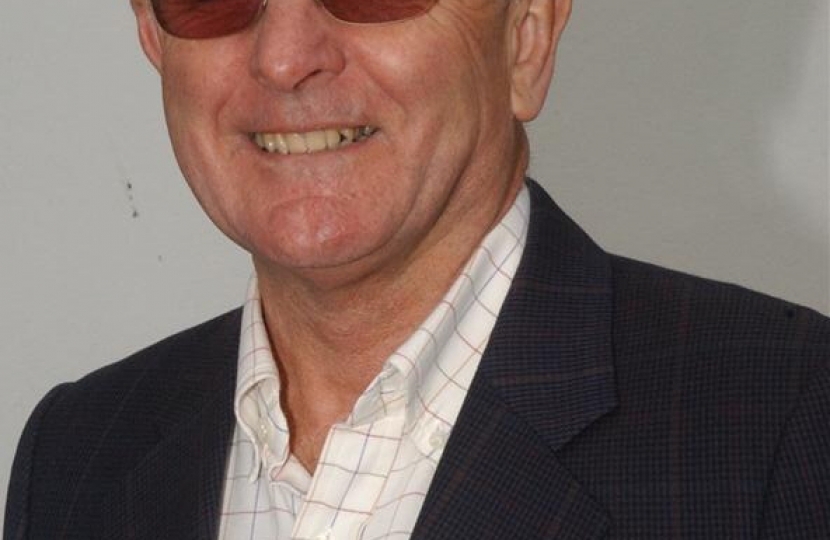 Nothing is more annoying than living in a street with no name visible – or even a partially obscured one!

New candidate for Hythe Town Council, John Griffiths, was confronted with a vandalised street sign whilst out canvassing in Wych Elm Way, Hythe, recently.   So......on returning home he did what all good husbands should do: tell the wife!

Accordingly, Rosemary Griffiths (a Hythe Town Councillor for the last 15 months) swung into action and contacted the relevant department at Shepway District Council, who had only recently replaced a sign for her in Hythe’s West Ward -  in Palmarsh Avenue where it becomes Palmbeach Avenue .  The lettering had completely faded and visitors were constantly getting confused and lost.

In Wych Elm Way the  sign had been partly painted over and, at Rosemary’s request, SDC inspected and temporarily restored the lettering within days -  and will be replacing it with a new one next month.