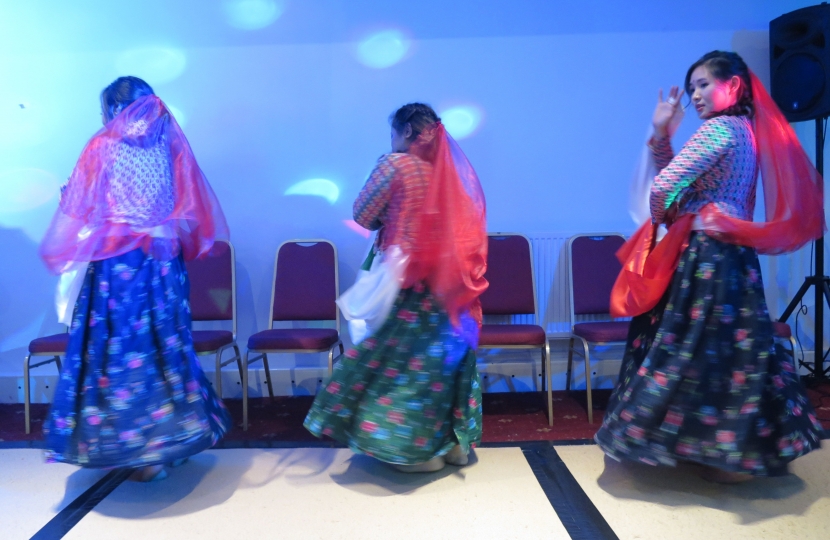 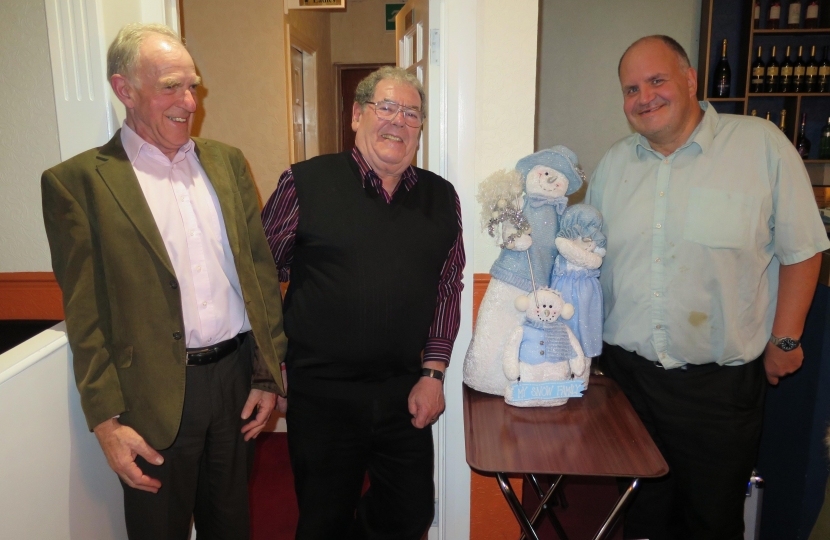 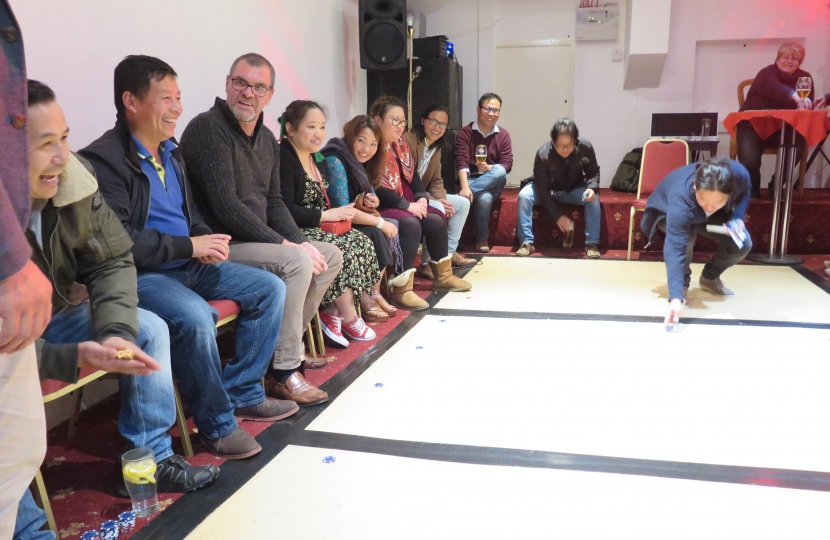 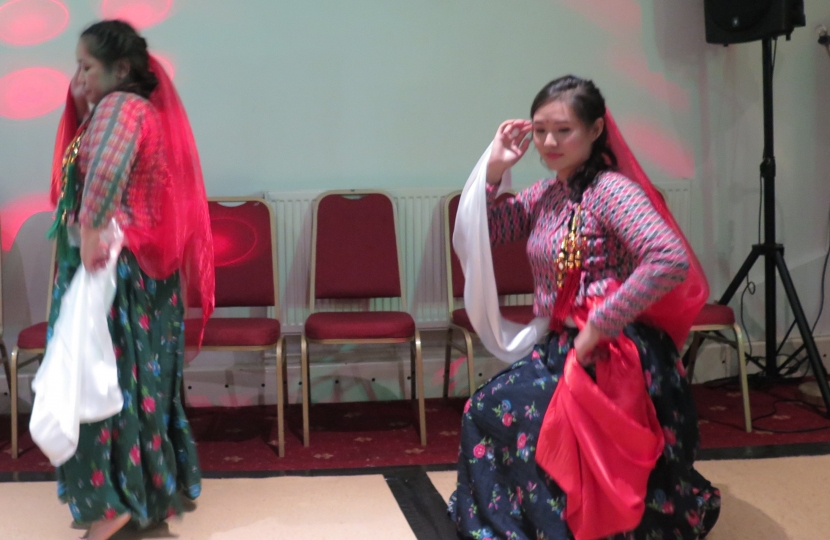 Local Conservatives and friends turned out in force for an evening of Nepalese food and culture at the Lemon Leaf restaurant in Cheriton on 23 October. As well as good food, the guests were treated to a display of traditional Nepalese dancing and learned to play a popular Nepalese game. As well as raising money for the local Conservative Association local councillors John Collier, Roger West and Peter Gane continued their efforts to raise money for Christmas lights with a ‘guess the name’ game for a family of snowmen.