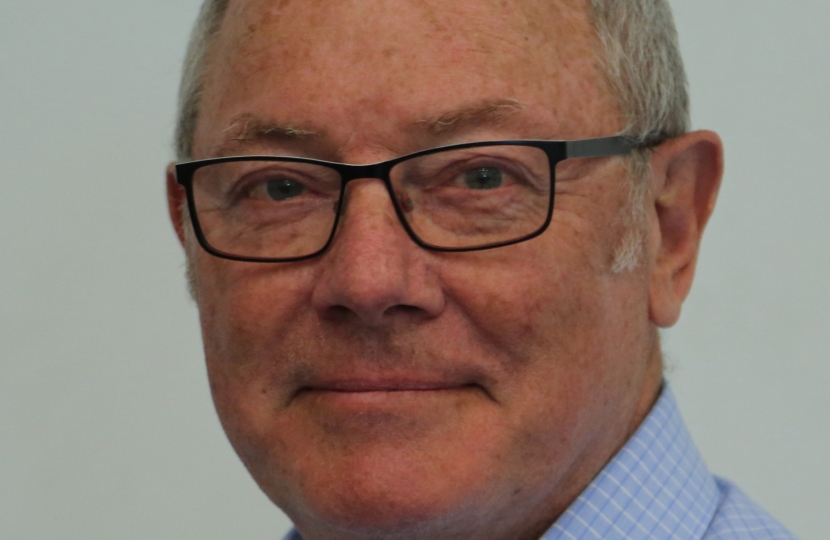 After leaving Merchant Navy Dick joined Kent Fire Brigade. Following promotions, he was the officer in charge of a crew of 13 stationed at Folkestone Fire Station in Park Farm Road.

He ran his own electronics company for many years exporting to over 50 countries around the world.

He was first elected in 1991 to what was then Shepway District Council and is currently a Kent County Councillor having being elected in 2005 representing Folkestone East.

Apart from Council work, he is currently a company director with a local business.

Dick and his wife lived in Folkestone’s East Ward for over 20 years.